MovieComm Founder and CEO, Scott DiGiammarino, spent 25 years as an award winning senior executive at American Express. In 1992, Scott took an underperforming region which was ranked #173 out of 176 and took it to #1 in one year. They maintained that top ranking for almost two decades in key metrics such as: productivity, retention, profitability, employee engagement and leadership impact.

Part of Scott’s winning strategy was to use short movie clips in an ongoing internal email campaign as a way to communicate his principles, values and life lessons with a goal of motivating and aligning his organization in thought and action. The results of this strategy was they were able to make a significant difference in people’s lives, both personally and professionally.

It worked so well, that Scott started contacting the major Hollywood movie studios and after 9.5 years of relationship building and negotiations, he was finally able to get the approvals to become one of the first companies, in the history of Hollywood, to gain the legal rights to use movie clips to help todays leaders inspire and engage their audiences.

When Hollywood gets it right, you feel like you're in the movie itself.

The science behind why short video and movie clips make such an impact on human behavior. 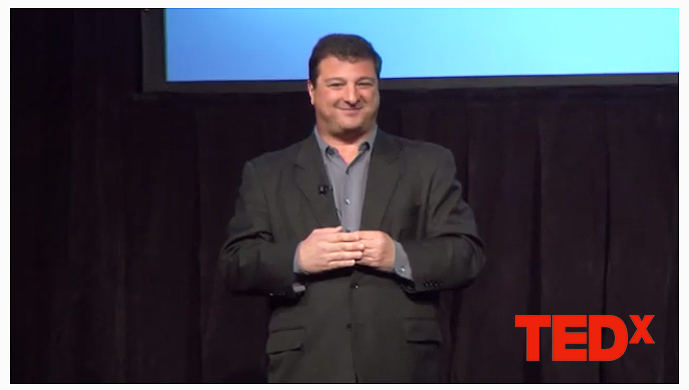 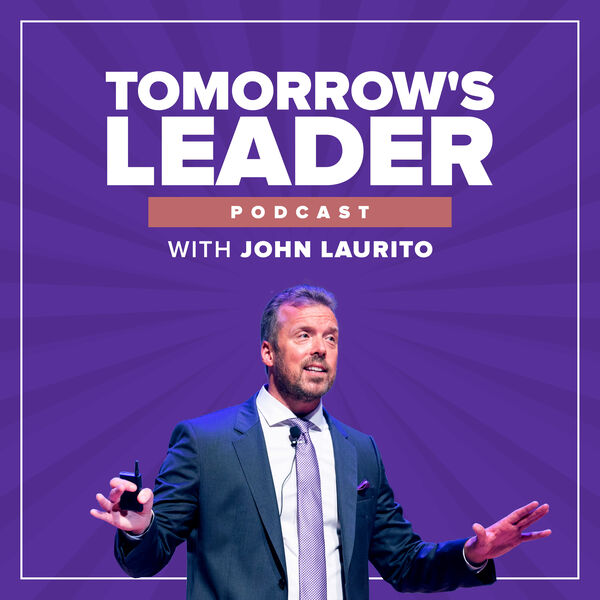 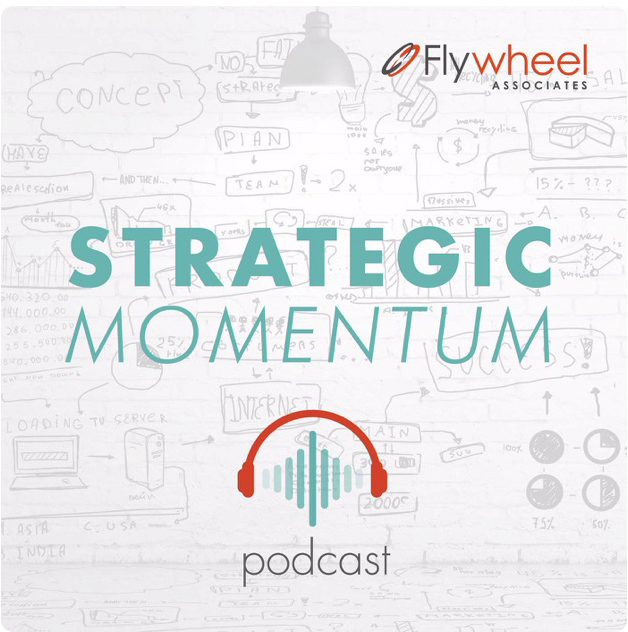 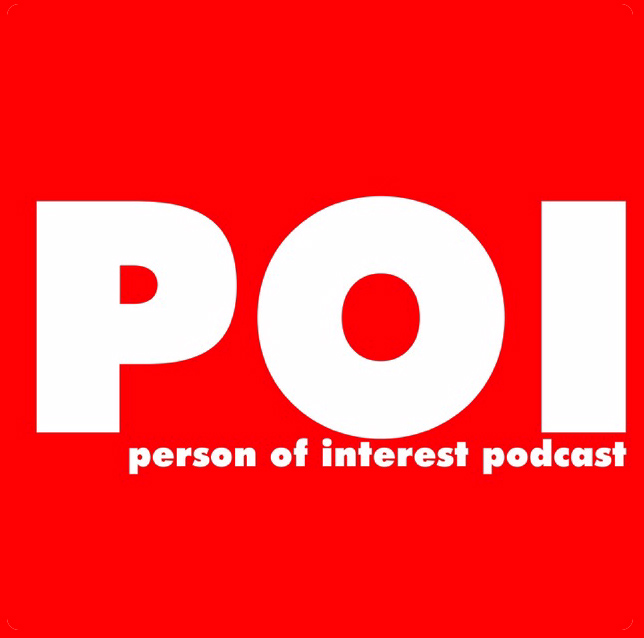